You can listen to my music on  the all main streaming services , or write me a message if you want autographed CD. 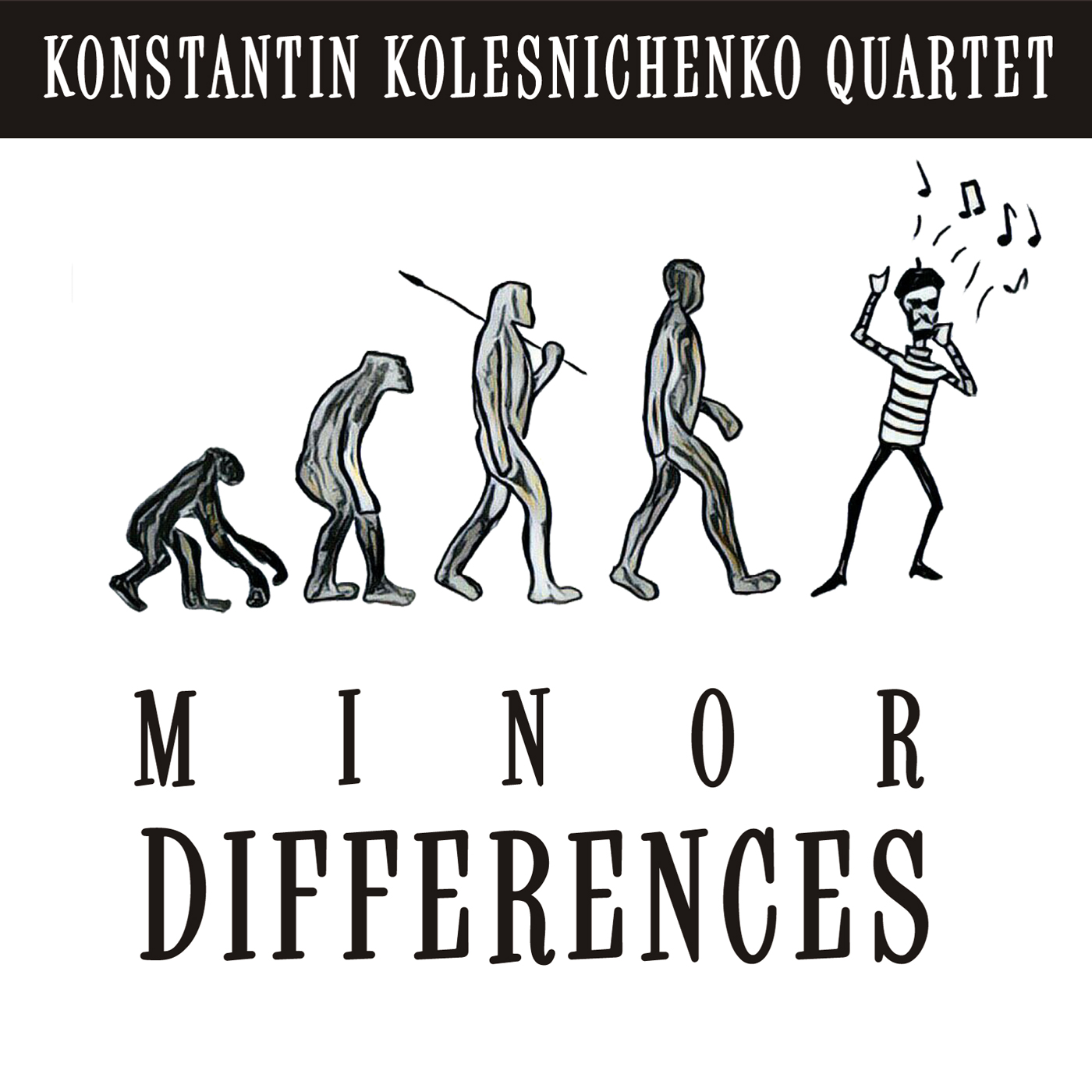 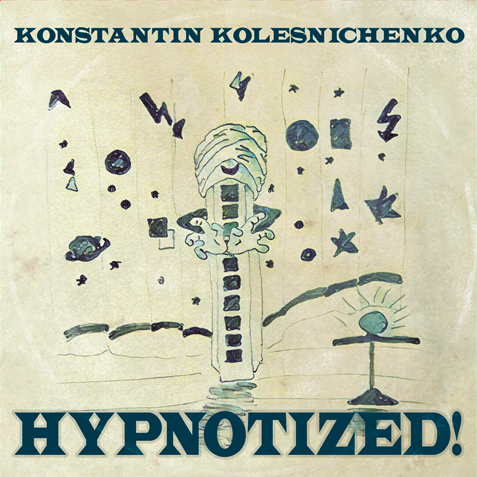 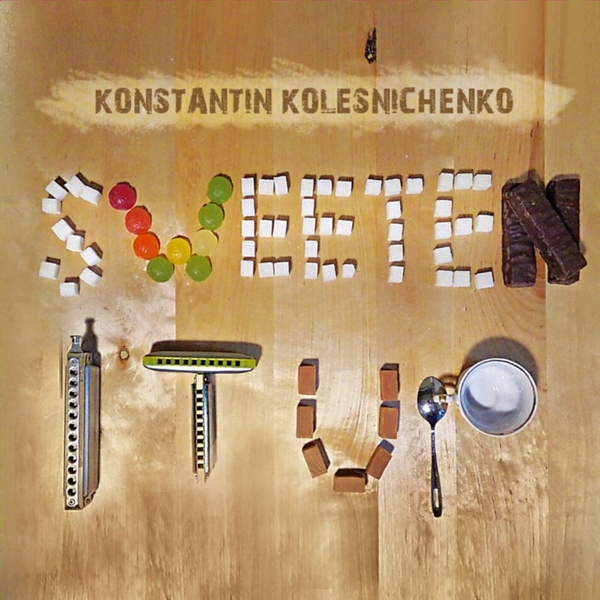 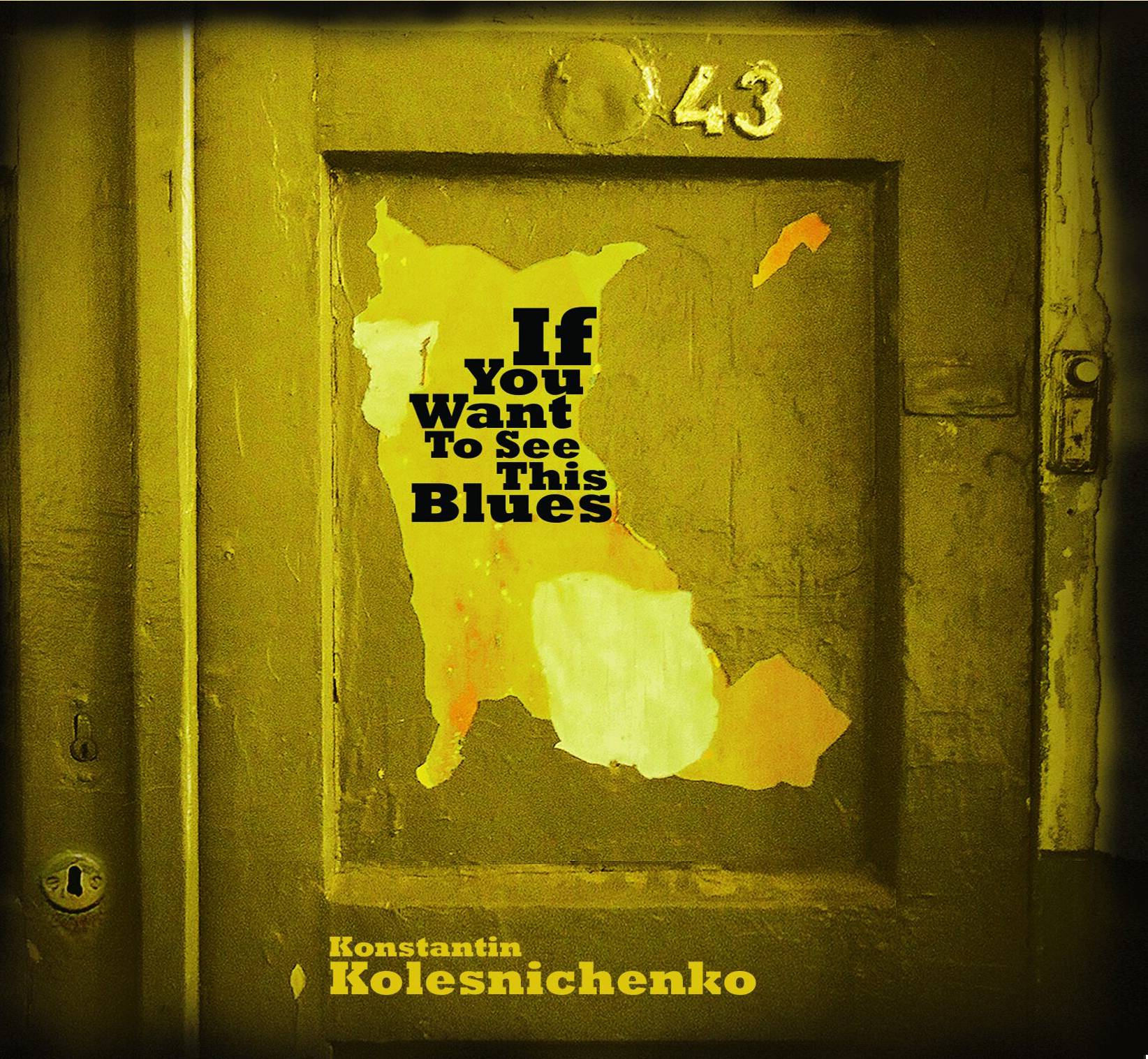 Konstantin's distinctive and modern style of harmonica playing won him the recognition of other musicians and a spot among top Ukrainian harmonica players. At different times he got acclaim from world famous musicians including Guy Davis, Adam Gussow, Jason Ricci, Pierre Lacocque, PT Gazell and Bartosz Leczycki to name a few.
A native of Dnipro, Ukraine, Kostantin's career has spanned 15 years. He began playing harmonica at age 19. In 2008 he joined the Bullet Blues Band - a local Chicago blues band and acoustic duo with guitarist Oleg Lavrik. The band opened for such greats as Lurrie Bell, Guy Davis, Keith Dunn and so on. He took part in the first international harmonica festival in Kyiv, Ukraine in 2011.In 2014 he released his first album "If You Want to See This Blues". This album was a mix of blues and jazz and got a lot of positive feedback from the fans and other musicians.The next album "Sweeten It Up" was released in 2015. This all-instrumental EP shows Konstantin Kolesnichenko's tasty harmonica and features a jazzy quartet. Konstantin offered his own interpretation of the five world-famous songs which got an interesting touch of harmonica sound.In 2016 he released his third album "Hypnotized!".  A hot jazzy-blues album which is played in organ combo format with swinging guitar, wailing organ, jazzy drums, and honking harmonica. In July 14 2017 Konstantin Kolesnichenko Quartet released an album called "Minor Differences". The new album logically follows the previous one. It has the same vintage and sentimental feel.In different years Konstantin took part  as a performer in main Ukrainian jazz and blues festivals, such as: Art-Jazz Cooperation (2016), Alfa Jazz (2017), Koktebel Jazz Fest (2018)Konstantin is well known in Ukrainian harmonica and blues communities. And he's got his audience in the US and Europe as well.   "Konstantin Kolesnichenko is one of my favorite living harmonica players playing some of my very favorite music. I am a huge fan of both his playing and his artistic direction to the point of jealousy."- Jason Ricci "Konstantin Kolesnichenko (don't say it with a drink in your hand) is an exceptionally good Ukranian harmonica player. He's a modern blues guy."- Adam Gussow "There is a whole new breed of exciting harmonica players on the scene today. One of the young lions clearly leading the charge is Konstantin Kolesnichenko."- PT Gazell
"This wonderful CD takes the listener on a musical journey from vintage Jazz to inspiring South American rhythms and gentle swings.The 7 songs are well crafted instrumentals led by Konstantin Kolesnichenko's soulful and lyrical harmonica. The arrangements are creative and the bandleader's harp playing is masterful. Throughout, his harmonica sounds like a horn adding so much to the band’s ensemble feel. A stellar performance.
***** FIVE STARS" -Pierre Lacocque
Bandleader
Mississippi Heat
"I love Konstantin's playing. Soulful, powerful, emotionaly strong"- Jelly Roll Johnson

Kolesnichenko has taken great care on “Tenderly” to make sure that all the instruments sound period specific. The project is also expertly mixed in  mono, which greatly adds to the sound fitting the time frame of the original recordings. The arrangements are simpleand correct. This frames Kolesnichenko’s performances is the best possible light. Just to be clear, those performances are brilliant.

These like-minded individuals made music that is forward thinking in its approach, yet isn’t afraid to keep an eye in the rearview mirror. The results are timeless. That is something for which I can always muster up some nostalgia.

Kolesnichenko is not afraid to try things that most folks would dismiss as fluff. “Volare” is a perfect example of this. One of the things I have always admired about Charlie Musselwhite was his fearlessness to include songs that others would consider trite. Kolesnichenko obviously is cut from the same cloth.
Get this EP…now. Dig It…
PT Gazell

Blues Blast Magazine review ("Minor Differences" album): A native of Dnipro, Ukraine, Konstantin Kolesnichenko is a refreshingly different harmonica player who’s proving once again that you don’t have to be born in Chicago, Memphis or the Mississippi Delta to play the blues with understanding, emotion and feel. His growing legion of fans in the U.S. boasts a host of harp luminaries, including Jason Ricci, Adam Gussow, Mississippi Heat front man Pierre Lacocque and Guy Davis

Minor Differences, the latest offering by the Ukrainian harmonica master Konstantin Kolesnichenko, is what it feels like when jazz and blues climb into the same bed and make passionate love. - David Mac

Blues Blast Magazine review("Hypnotized!" album): You just can’t go wrong with this level of musicianship. A clear case of instruments in the hands of players who love and are well schooled in the music. You’ll never get tired the this musical journey. Jazz, blues, South American rhythms, it’s all here. If you are of a lover of music in general you are going to find much to like here.

National Harmonica Magazine Review: The sophistication of the music jumps out immediately with overtones of jazz. This isn't your standard set of blues riffs.Yet it stays closely enough within the boundaries of blues to keep to sate the appetite of the hungry blues harmonica fan craving a new, yet familiar, taste.

The song  from "Hypnotized!" album was in Bluesmusic magazine April 2017 CD Sampler

Review of my "Hypnotized!" album by French "Soul Bag" magazine

"I think blues music helps to break boundaries between all those aspects. It's common interest and love between a millions people all over the world and that make it so important as a root music." - Interview for Blues @ Greece